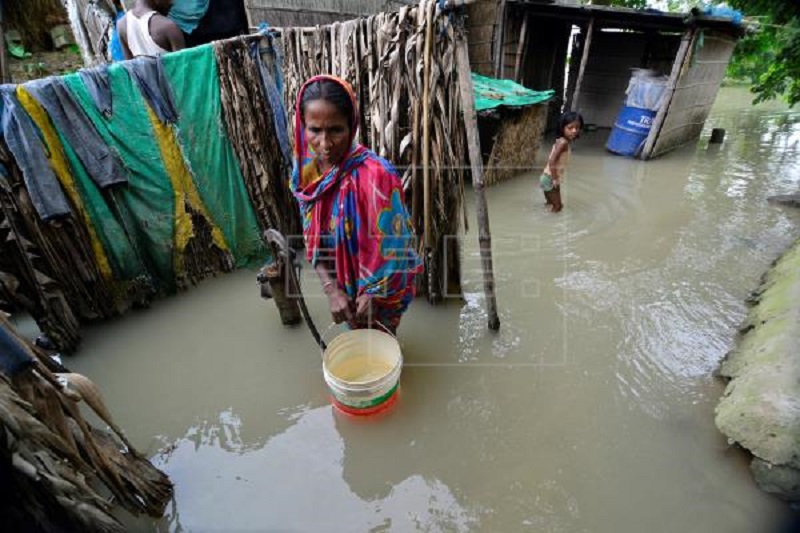 NEW DELHI. KAZINFORM At least 18 people have been killed, six are missing and 900,000 have been affected by torrential rain that has been battering Nepal and northeastern India in the past 24 hours, EFE reports.

Flooding and landslides have claimed the lives of at least 15 people in Nepal while the whereabouts of six others remained unknown, Bed Nidhi Khanal, chief of the Nepal Emergency Operation Center, told Efe.

Over 200 places across the country have been identified as susceptible to monsoon-induced disasters, while teams were on hand to distribute relief and conduct search and rescue operations, according to Khanal.

Parts of the capital Kathmandu have been left submerged under floodwaters.

Among the victims were three people from the same family who were killed when the wall of a house collapsed in Kathmandu, while three others were killed in a landslide in Khotang district in the east. 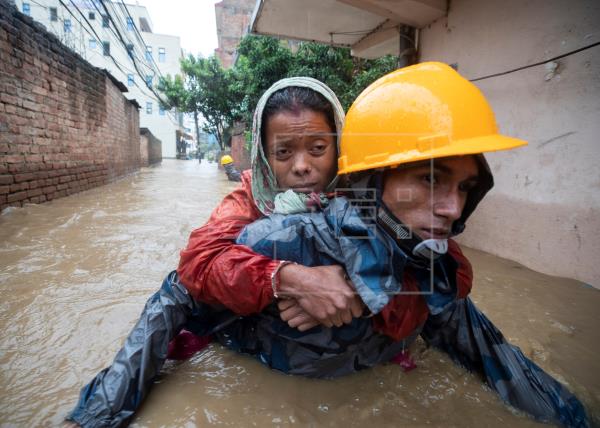 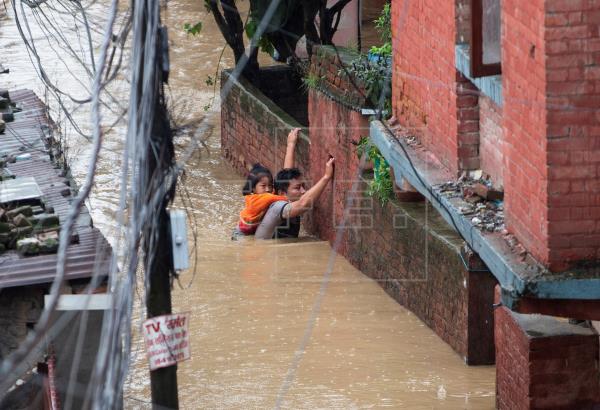 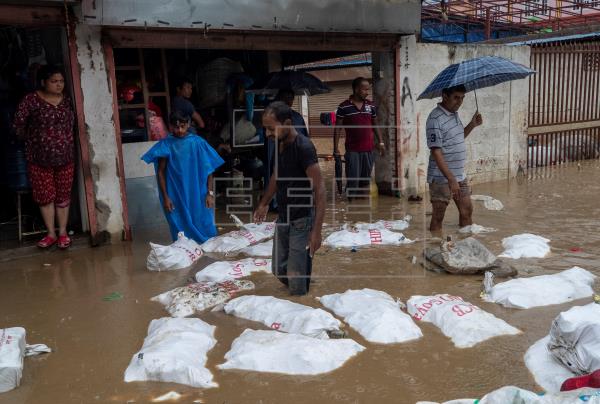 Archana Shrestha, spokesperson for the department of hydrology and meteorology, told Efe there was a chance of heavy rainfall across the country until Sunday.

Prime Minister Khadga Prasad Sharma Oli has expressed his condolences to the bereaved families who lost their loved ones in the flooding and landslides triggered by the incessant rainfall.

“I offer deep condolences to the families who lost their members in the disaster,” Oli tweeted.

In India’s northeastern state of Assam, rain that has fallen in the last 24 hours has left at least three people dead, while so far this month the number of people affected amounts to 869,024, according to the Assam State Disaster Management Authority (ASDMA). 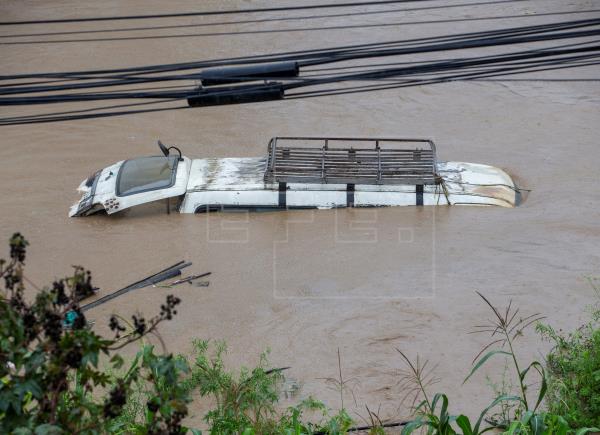 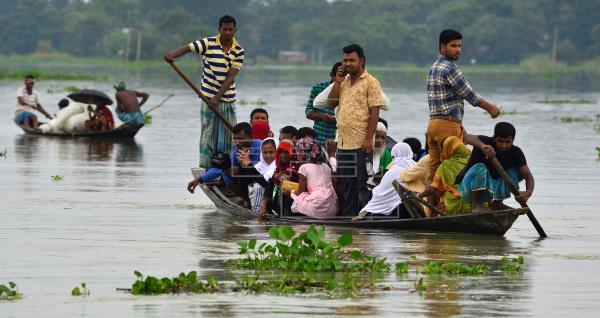 The authorities have opened about 70 shelters for monsoon victims, where some 7,643 people were currently being accommodated, according to ASDMA.

Such weather-related incidents are common in South Asia during the monsoon season between July and August, which usually claims hundreds of lives and leaves millions affected.