1 person killed, 13 injured in fire at thermal plant near Moscow 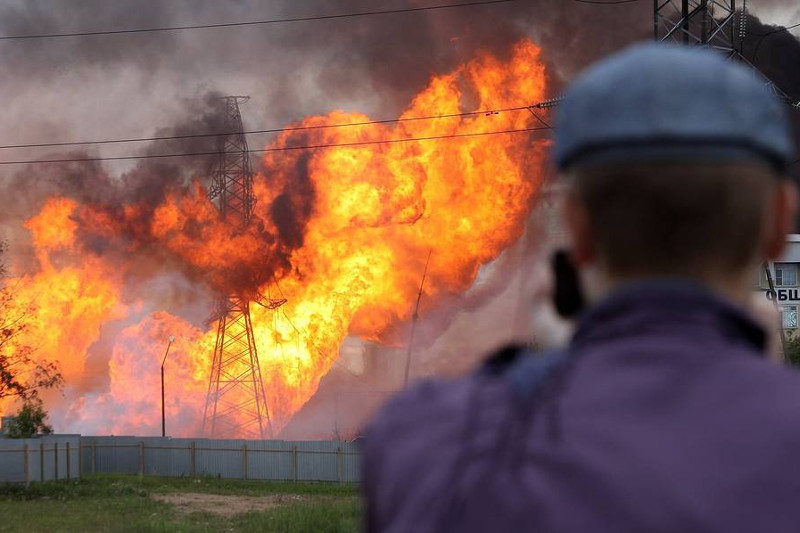 MOSCOW REGION. KAZINFORM - Firefighters have extinguished a blaze that broke out at a gas pipeline on the premises of a thermal power plant in Mytishchi, near Moscow, Russian Deputy Emergencies Minister Ilya Denisov told TASS on Thursday.

"The fire at a high-pressure gas pipeline has been put out. The firefighting operation is underway at a transformer station and at certain hotbeds of fire, and a foam attack is being prepared. There is no threat to the residents of the Moscow Region and the environment," the official said.

The Emergencies Ministry specified that the body of the deceased person was found during the fire fighting operations.

A high-pressure gas station, a gas pipeline, technical facilities, and an administration building caught fire on the premises of the Severnaya thermal power plant in Chelobityevo, Mytishchi, on Thursday.

The gas-powered Severnaya thermal plant in Mytishchi, with the capacity of 1,060 MWt, was put into service in 1992.